One of YOU introduced me to this product and said it was totally awesome.  After a bit of hesitation, I was down to give it a try.  Does Dollar Tree Teeth Whitener work?  Watch the video to find out 🙂

Here’s how I decorate our house for fall and a mini tour of our downstairs (plus some updates in our master bedroom).  I love seeing how others are updating their homes and touring around houses.  Does that make me weird?

You can find the FREE PRINTABLE here: Here’s our new bedding.  It’s out of stock at Macy’s (boo!), and the sale is over, but you can find it here, for a pretty decent price.  (I always Google for current coupon codes, too to maximize my savings) 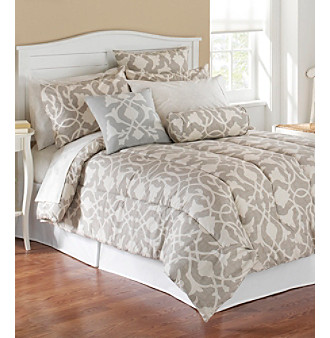 Here’s how to make the DIY Mummies:

I get messages daily from so many of you.  Some of you send me pictures, some of you write me notes, and some of you are just asking advice about your new apartment, home, or space.

Some days I wish I could teleport to your house and help you organize your space (it seriously does bring me so much joy), but I don’t have the time to personally help everybody.  So I wanted to make this video about what I do when I approach a space (since it applies to virtually any area I am trying to organize).  My process…and how I do it on a budget.  It’s not rocket science, but they are simple tricks that really are no-fail.

Besides, who knows your home and needs better than you?  You are smart and you are creative!  Seeing others organize always motivates me to think about my own space.  And that’s the goal of this video. 🙂

Looking for under the shelf organizer featured in this video?  They are less than $10.  Any time I can find a quality organizing product for less than $10, I’m a happy camper.  (I wish Dollar Tree had a product like this…they need to get one!)

So, full disclosure, I didn’t think I was going to post this video.  I filmed it over a month ago, and thought it was too short and too goofy to post.  So I was just leaving it in its “unpublished state” in my uploaded videos list.  But then, super randomly, over the last week, I got no less than five messages/comments asking me what I ended up thinking of the headphones I picked up in this shopping vlog.

So for those of you that are curious, here are my two cents.  I am enjoying testing out DT products and have more review to come!

P.S.  Carson is at the end kissing Elmo, or “Mo” as he calls him.  He’s already changed so much since I filmed this a few weeks ago.  Ahhh!!  Somebody freeze time.

P.P.S.  I was listening to “Libre Soy” (Let it Go in Spanish from Frozen) when I was testing the headphones.  Don’t judge.  It’s a good song 😉

Some FREE boogie wipes for you at Dollar Tree.  Get your coupon here! 🙂

Get your coupon here! 🙂 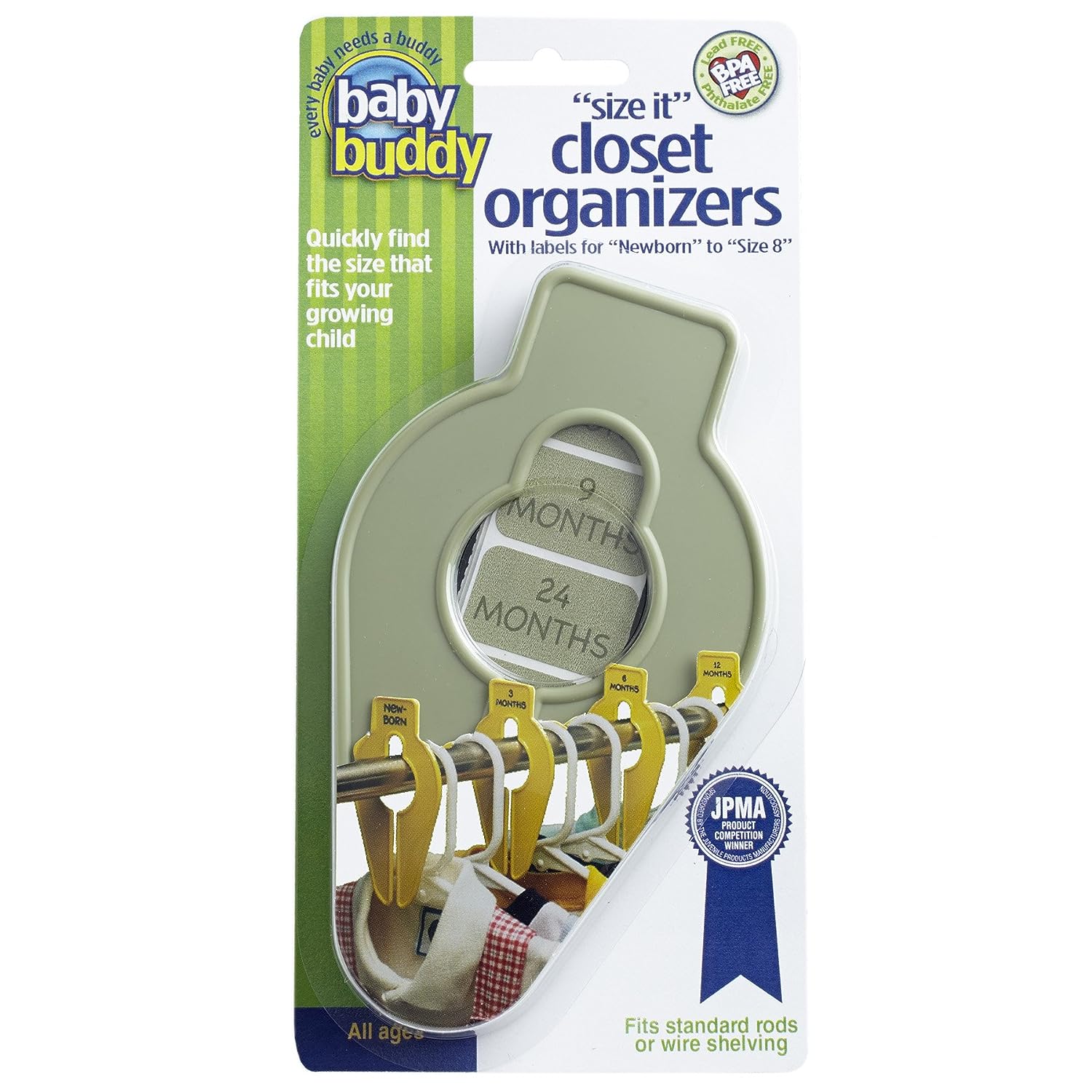 Before Carson was born I implemented an easy system in his closet that would make folding clothes and the hassle of constant clothing transition things of the past.  A favorite are these closet dividers…plus I love how they are LESS THAN $5!

Lots of you have asked to see an updated closet tour.  Did it actually work???  That was one thing I found when watching YouTube videos of moms.  You would see “great systems” implemented, but never find out if they stood the test of time (as many things don’t with kids).

So, here’s how his room looks today.  It’s not perfect (and far from perfectly decorated!) but it is such a functional and easy to maintain space in our house.  Here’s what I do to keep it easy peasy.

Also, here are the Closet Organizers that I love so much.  They are perfect for those first years of so much growing and transition!

Would love to hear your favorite tips!

This is a non-DIY for the DIY-er at heart.  Here’s how I used $1 Chalkboard Labels (from Dollar Tree) to make mismatched containers look cohesive and intentional.  On a dime of course!  Enjoy!

Looking for a Chalk Pen?  You can find it here!

Here are my favorite fridge organization tips….all in one video!

Most of the products mentioned can be found at Dollar Tree.  You can click the links below to find out more about these products:

In this video I take you with me to Dollar Tree and show you my favorite organization products it has to offer this season (Fall 2014)…I know it’s still summer, but they are gearing up for back to school so there are lots of super-sweet scores!  Woot.  Seriously.

I hope you enjoy touring the store and seeing some of my new organization systems at my house (I love seeing how people end up using what they buy!)

Don’t forget to watch my latest tag video here on all things YouTube (and some of my favorite YouTube channels) if you are interested.  Love this community <3

I have always wanted some of these spring dividers from Container Store/lots of other places.  Apparently they are awesome and work really, really well… like nearly 5 stars well.  Almost anywhere I’ve looked.  Pretty darn solid.

As much as I dream about owning them one day, rather than shell out the money  (because you know you can’t just get ONE…these things are like potato chips), I decided to try my hand at making my own.  And I am so glad I did.  They were so EASY to make.  The whole process probably took me 30 minutes start to finish?  Easy peasy, and the result is awesome.

What I used for this project (click to learn more):…and YES THE DOLLAR TREE CARRIES FOAM BOARD!   You’re welcome 😉

They are sturdy and professional looking… and I want to keep doing this to all of my drawers!

Here’s how to make them step-by-step…day by day by day….;) 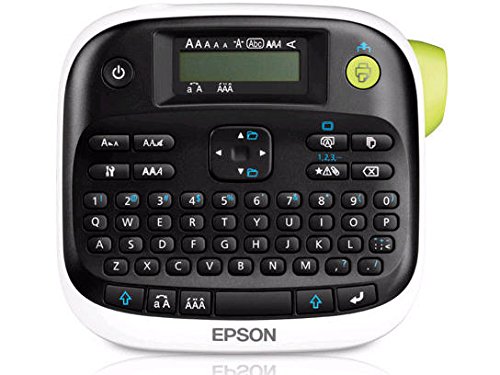 Hi, I'm Kathryn! I'm passionate about organization, frugality, Dollar Tree and chocolate. Join me and my family of four living organized on a dime! Read More…